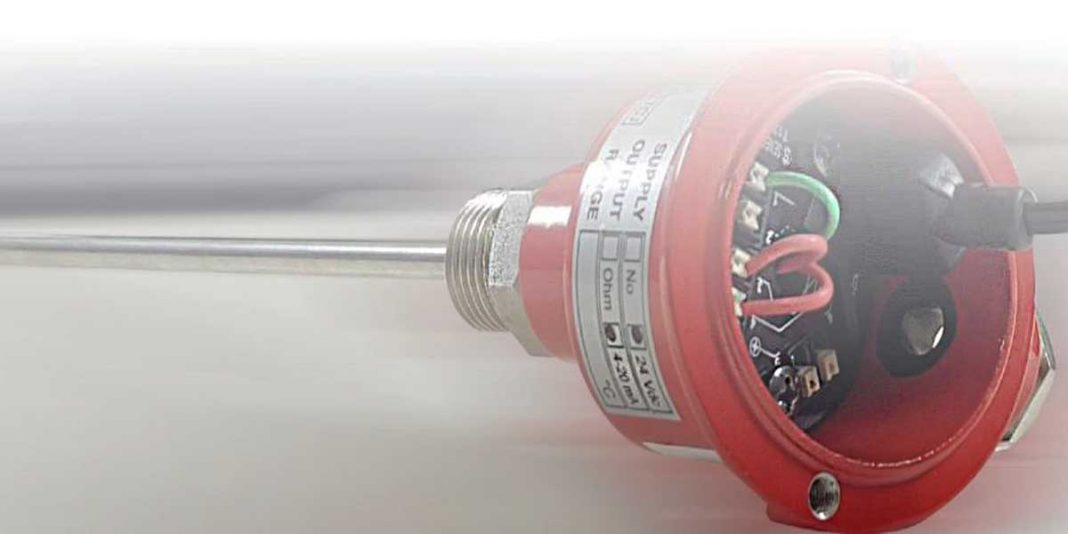 The temperature in industry is a fundamental aspect of the entire production process, also because it measures various efficiency factors (energy consumption, optimization, duration…).

In the case of complex systems then several are needed temperature monitoring and control equipment; SENECA has therefore developed a whole line of tools suitable for the task, including thermocouples and resistance thermometers (no, they are not the same).

Further differences between thermocouples and differences can be found by continuing to read the SENECA blog!

Le thermocouples they are mainly used in the sector Oil & Gas, between refineries and chemical industries and foundries. This is because they are a lot economic e adaptable to different needs, always remaining robust and fast.

To learn more, read all about control and measurement instruments

They are very popular precisely because they are cheap and easy to replace, since they are often "standard" products but have the problem of accuracy, since it is not possible to obtain errors less than one degree centigrade.

Typically, thermocouples are produced with various types of metals, including Nickel, Iron, Copper, Aluminum… But, generally, those capable of predicting the voltages caused by the thermocouples and are preferred withstand major temperature variations.

Le thermoresistances, on the other hand, they are more suited to sectors such as Food & Beverage and Pharma, given thehigh sensitivity, stability and their accuracy. In this case, these are transducers that use the variation of the resistivity of metals with respect to temperature.

Among the materials to make them, the Platinum it is the best because it guarantees greater precision and duration over time.

If you want to speak to a Seneca expert, fill out the form below! They will be available for every need. 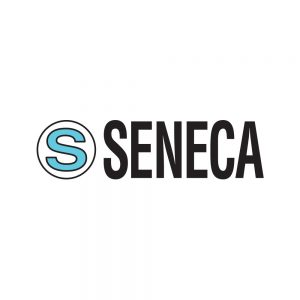 What is meant by data logger?

By data logger we mean an automatic data acquisition system consisting of one or more electronic probes connected to a control unit that stores the measurements ...
Read More
Control

Thermocouples and resistance thermometers are not the same thing! Better to know what they are and what their characteristics are with a professional like Seneca.
Read More
Control

Galvanic isolation is a technique to condition the signal, but how does it work? Where does it fit? Directly upstream? Here you will find out!
Read More

ME.CO.tech is the web platform that collects articles, insights and news from the main players in the instrumentation and automation sector.

It is certainly not easy to organize participation in an event: more than a year before the stand is booked, all aspects are managed ...
Read More
Control

Thermocouples and resistance thermometers are not the same thing! Better to know what they are and what their characteristics are with a professional like Seneca.
Read More
This site uses cookies to improve and personalize your experience and to display advertisements. The site may also include third-party cookies. By using this site, you consent to the use of cookies. We have updated our Privacy Policy. to know moreOkPrivacy policy